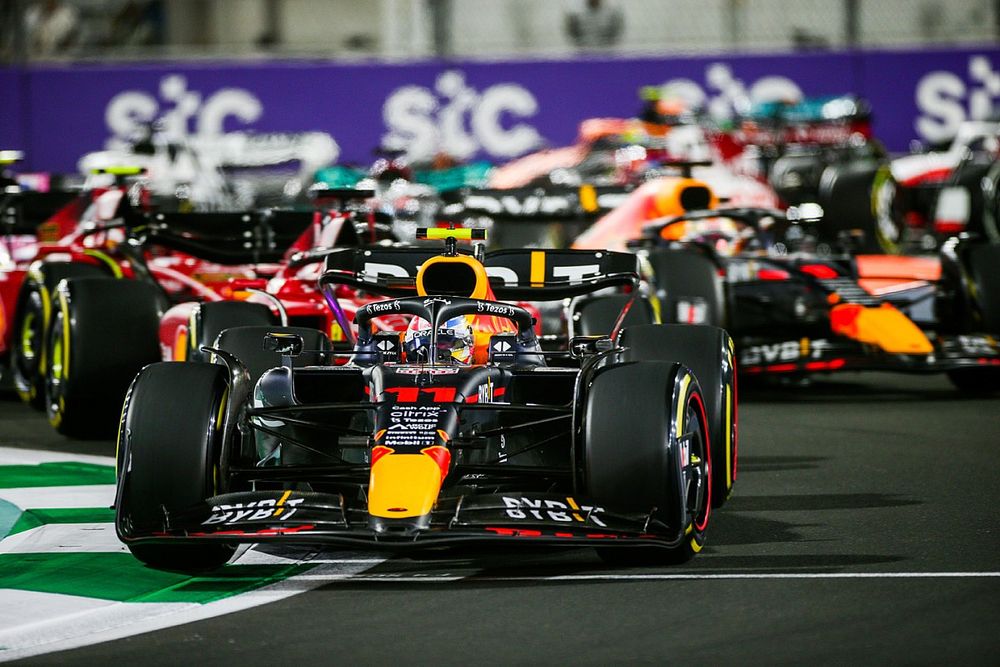 The first F1 race of 2022 marks the ongoing Formula One history. Without a doubt, the 2022 season is an interesting one to see. Major changes in the regulations affect many things in the competition. One of them is the overall design and shape of the car itself. The newest appearance of the F1 car is unlike its predecessors. It is more beautiful than ever. Yet, it was not like that years ago.Looking back to the origins of F1 racing, it goes back to as early as the 1920s and 1930s. The competition is similar to several other world-level championships since it starts from the European level. During those years, the European Championship of Grand Prix motor racing comes up with some mandatory rules for the participating cars. The first official agreement for the so-called F1 championship was officially agreed upon in the year of 1946.

After that, Formula One history begins with some non-championship races. The first was the 1946 Turin Grand Prix. Due to the war-affected conditions, the rules for the World Driver’s Championship were finalized in 1947. Then, the first official world championship F1 race took place in the Silverstone circuit of the United Kingdom. The winner of the first season was Giuseppe Farina. Juan Manuel Fangio took second place only to set a record starting the following season.

The following seven years saw Juan Manuel Fangio as a record-breaking driver with five world
championships. In between his championship streaks, Alberto Ascari took away two titles. The record of five F1 world titles last for a long time until Michael Schumacher won his sixth title in the year 2003. The record persists since Lewis Hamilton failed to win his eighth title in the 2021 championship. It was Max Verstappen who took the championship from him.
There have been numerous changes to the regulations along the way of Formula One history. Most of them affect the car directly. Try to look at the cars that raced in the first race. Then, compare them to the entries of the 2022 world F1 championship. The current vehicles are longer, wider, and bigger.

Most of the changes aim to increase the safety of the competition. Other than that, they aim to deliver more competitive racing. It is necessary to do that for the better viewing pleasure of the fans. Without a doubt, some drivers have passed away tragically on the circuits as well. One of the most famous losses of an F1 driver was Ayrton Senna. He died during the Grand Prix of San Marino of the 1994 championship. He was very vocal concerning the safety of F1 drivers back then. Unfortunately, he was the one who died on the track while racing.
So far, the first race of the 2022 season provided a top-notch result. More drivers may take the top step of the podium this season. Without a doubt, that kind of thing is necessary to alter the course of the championship. Thus, it is reasonable that the ongoing Formula One history will continue forward. 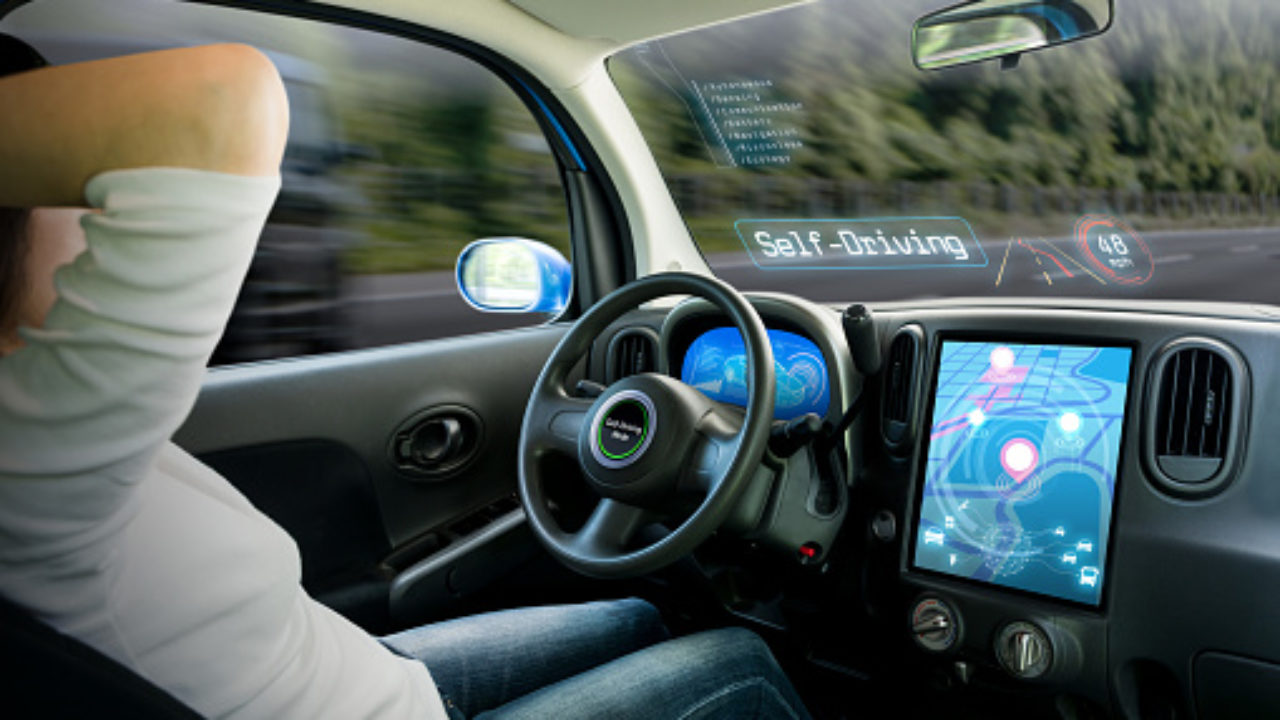