The computer that you have at home or office is only a small part of the biggest system in the world and Yes we are talking about supercomputers. Have you ever heard about this device? If you have not, you have come to the right place. This article will help you to understand what a supercomputer is and how it works. Let’s begin!

What is a Supercomputer?

From its name, we can make a simple description as the computer that works at the highest level and more than the standard computer we use at home. And, if we look even deeper into what a supercomputer is, we can find one particular feature. It has an advanced multi-core processor and the highest processing units that you can find in the world. Therefore, it works extremely fast in processing data. In short, this is a computer with the best performance.

How Does It Work?

Most of the supercomputers in the world use thousands of CPUs and processors. Therefore, they use each of them in a parallel way, so they can utilize each of those units. Because of that, the performance of this computer becomes much higher than a general-purpose computer.

The Differences between Supercomputer and General-Purpose Computers

The speed to process data is measured in FLOPS (Floating Point Operations per Second). Now, if we compare supercomputers with the standard computer you have at home, we can see a big difference here. The general-purpose computer can only perform at hundred GigaFLOPS to tens of TeraFLOPS. On the other hand, the supercomputer can easily reach 100 PetaFLOPS, or millions of times better than your computer.

The other difference is the power consumption. The general-purpose computer mostly only has one CPU. Therefore, the power consumption is not that high. However, the supercomputer has a thousand CPUs, which require more power to operate higher data processing performance. Moreover, those thousands of CPUs also produce more heat. So, there is extra energy consumption to cool the unit and let it work without a problem.

What Kind of Field Supercomputer is used?

Its ability to process data much faster in larger quantities is useful for various fields. Here are some of the examples:

Even though the supercomputer has the best performance, its energy consumption doesn’t allow it to be installed and owned by an individual for personal usage. Therefore, you can only find the supercomputer at the place for researching things or data processing center. However, we don’t say that we can’t own a supercomputer. Who knows in the future the supercomputers will be much smaller, so we can carry it around like a mobile phone? 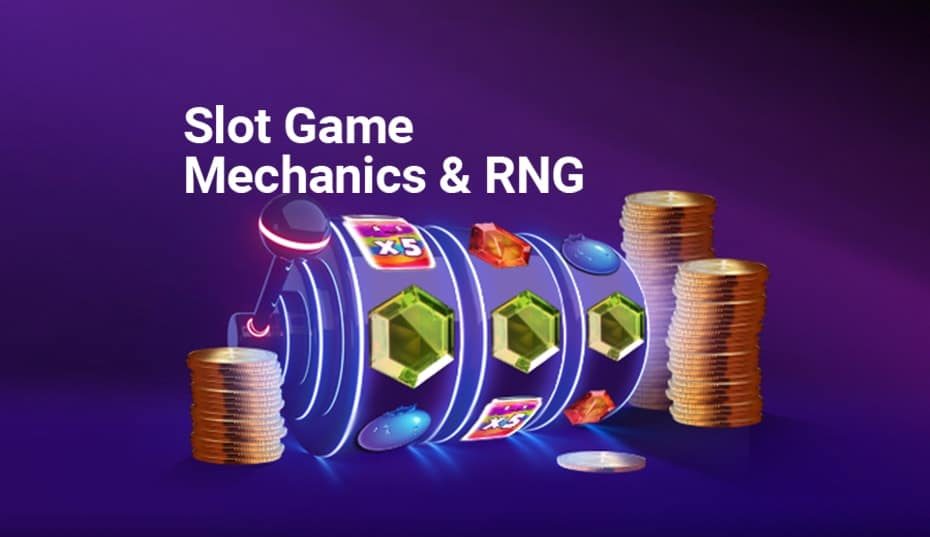 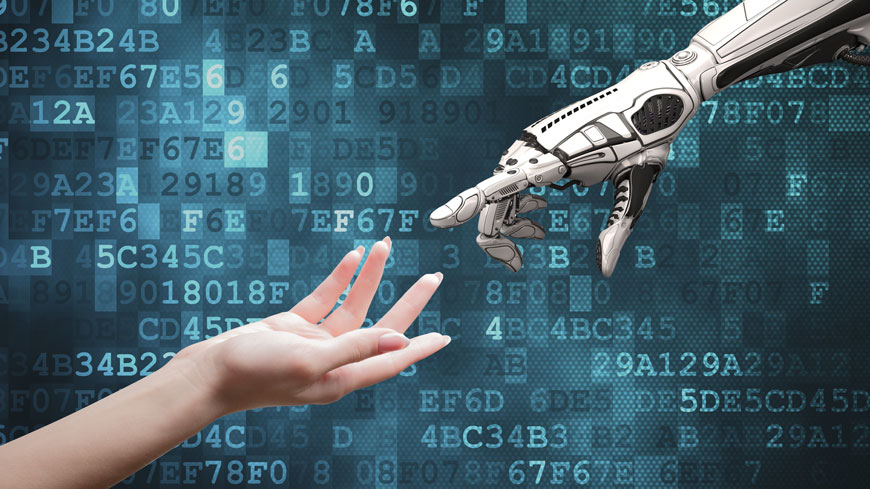 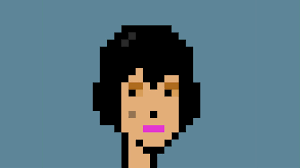