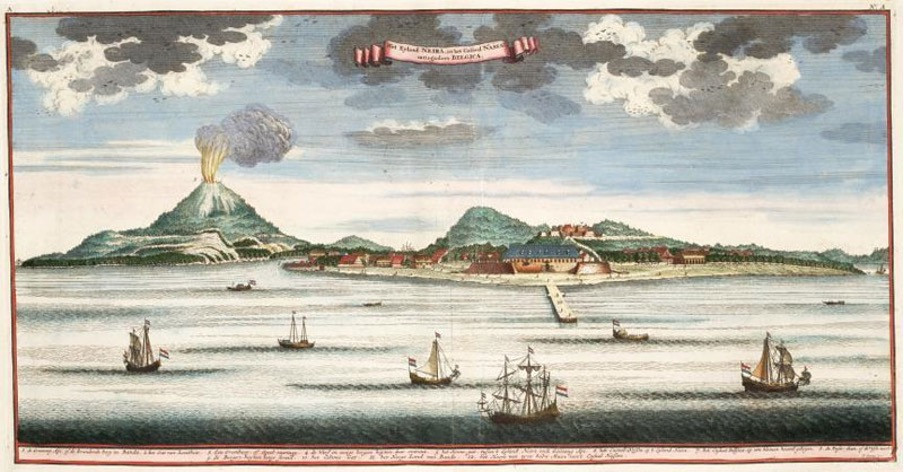 This small island in Maluku might not be as glamorous as Batavia. But, who would’ve thought that Banda attracted so many people around the globe. The main reason behind the attraction of this small island is nutmeg and clove, two of the most exclusive commodities in Europe. However, this small island has one of the darkest histories in the world, involving Bandanese, Dutch’s VOC, and Ronin.

As previously mentioned, Banda attracted so many nations in the world. In 1511, the Portuguese arrived in Banda but failed to control the island. On 8 April 1608, the Dutch under the leadership of Admiral Pieterzoon Verhoeven arrived on the island. However, they met with disappointment after seeing that the British had conducted trade with Bandanese.

The Bandanese fighters also attack the rest of the Dutch soldiers. Only a few men survived the attack. One of them was then-to-be VOC governor, Jan Pieterszoon Coen.

Angered by the death of his comrade, Jan Pieterszoon Coen who was then the governor general of VOC, led a massive army into the island in 1621. With 13 ships, several scout ships, and 40 small ships, he carried 1.600 Dutch soldier, 300 convicts, 100 Japanese mercenary, and some slaves.

After landing on the Nassau Fortress, Coen and his army attacked Lontor Island. They successfully controlled the island without much resistance. After the attack, the nearby village was turned into a Dutch camp. The village hall was turned into the office of Martin t’Snock, a governor general in Banda.

In a horrible night, t’Snock led his army to chase the remaining Lontor villagers after accusing them of attacking the Dutch camp. The villagers were murdered. Their house was burned to the ground. Some of the villagers who escaped to the forest and mountain died of hunger. Some of them choose to jump off a cliff to escape the unfortunate fate. In total, around 2,500 lost their lives.

On 8 May 1621, the Dutch also captured 8 Bandanese elders after accusing them of leading the attack. After being held captive in a small cage, 6 Japanese executioners decapitated all of them. After 36 more elders were captured, they also met the same fate. They were decapitated and their body was cut into 4 pieces. Their bodies were displayed to plant fear into the heart of the remaining Bandanese.

After Banda is empty of its native people. VOC allows people from other parts of the nation to grow spices on the island. Some of those people came from Makassar, Melayu, Java, and China. In the present day, the fight and struggle of Bandanese people were immortalized in Parigi Rante Monument. The 40 names of Bandanese elders are displayed, along with other Indonesian heroes who were exiled in Banda. 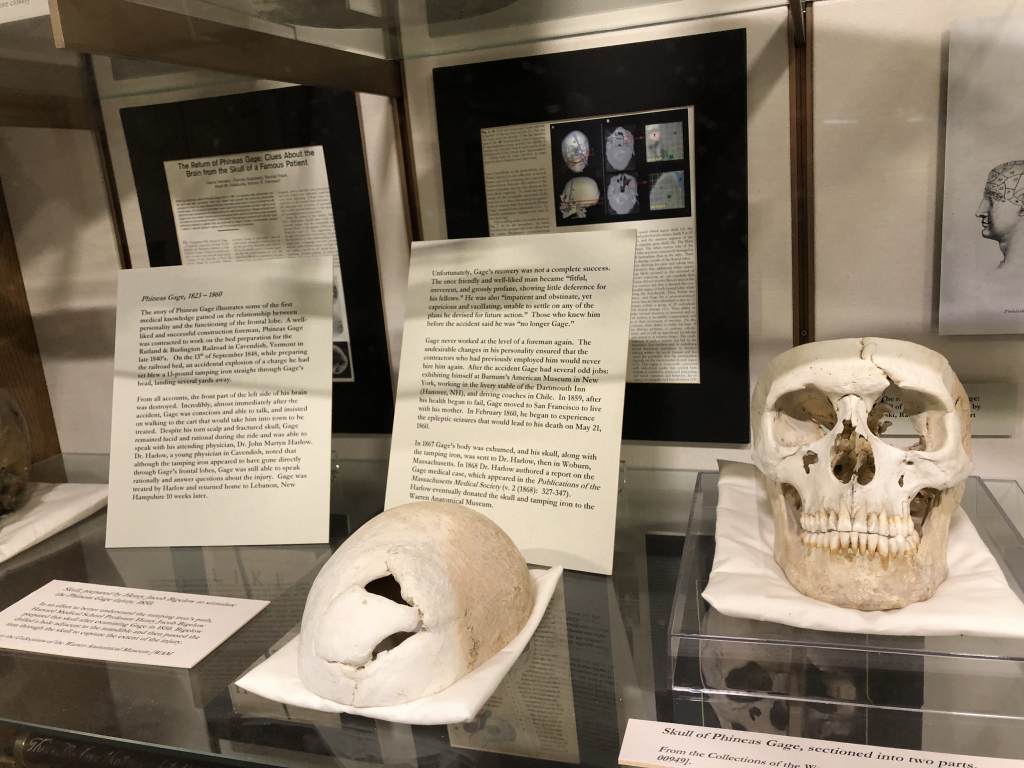 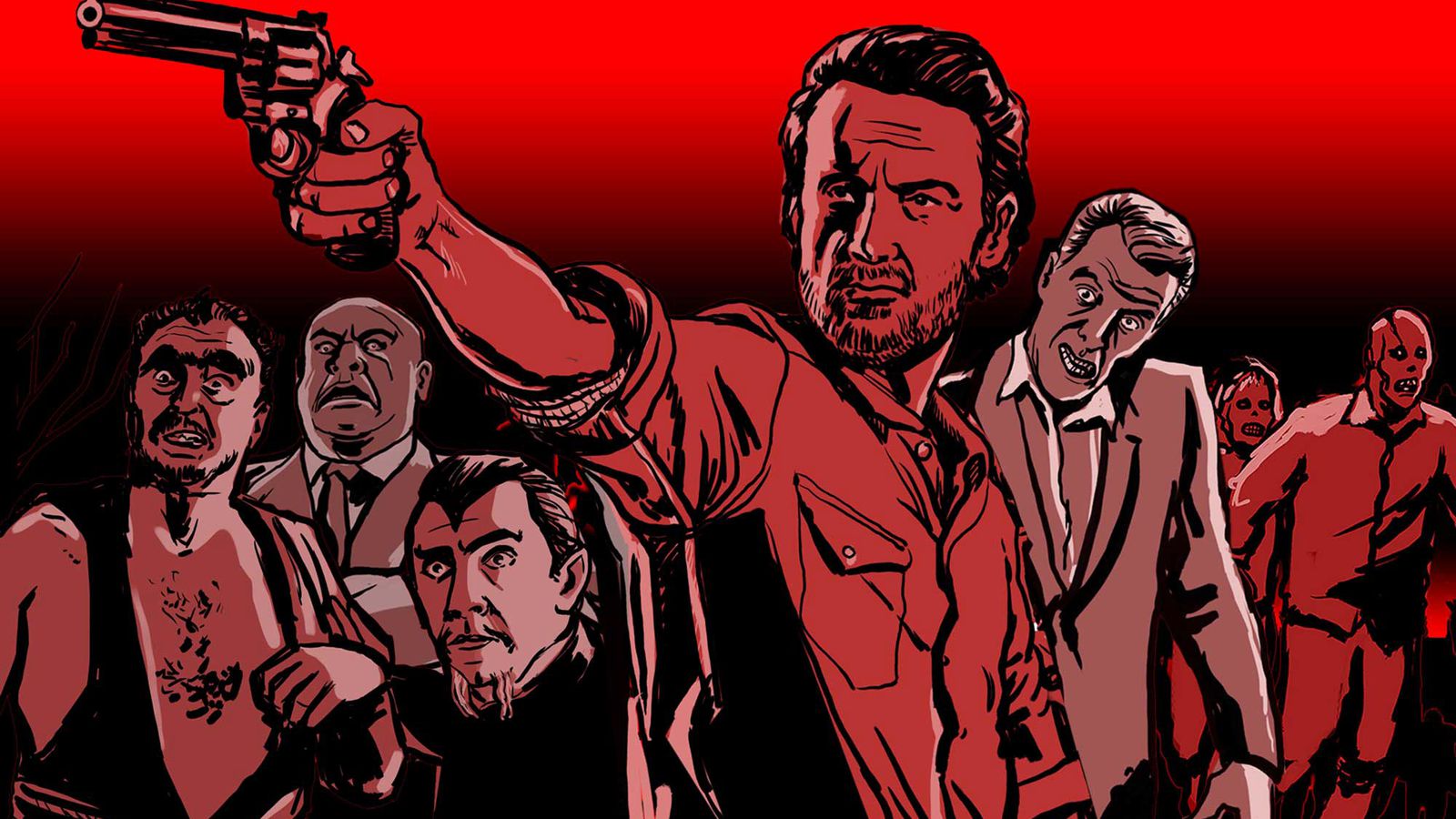 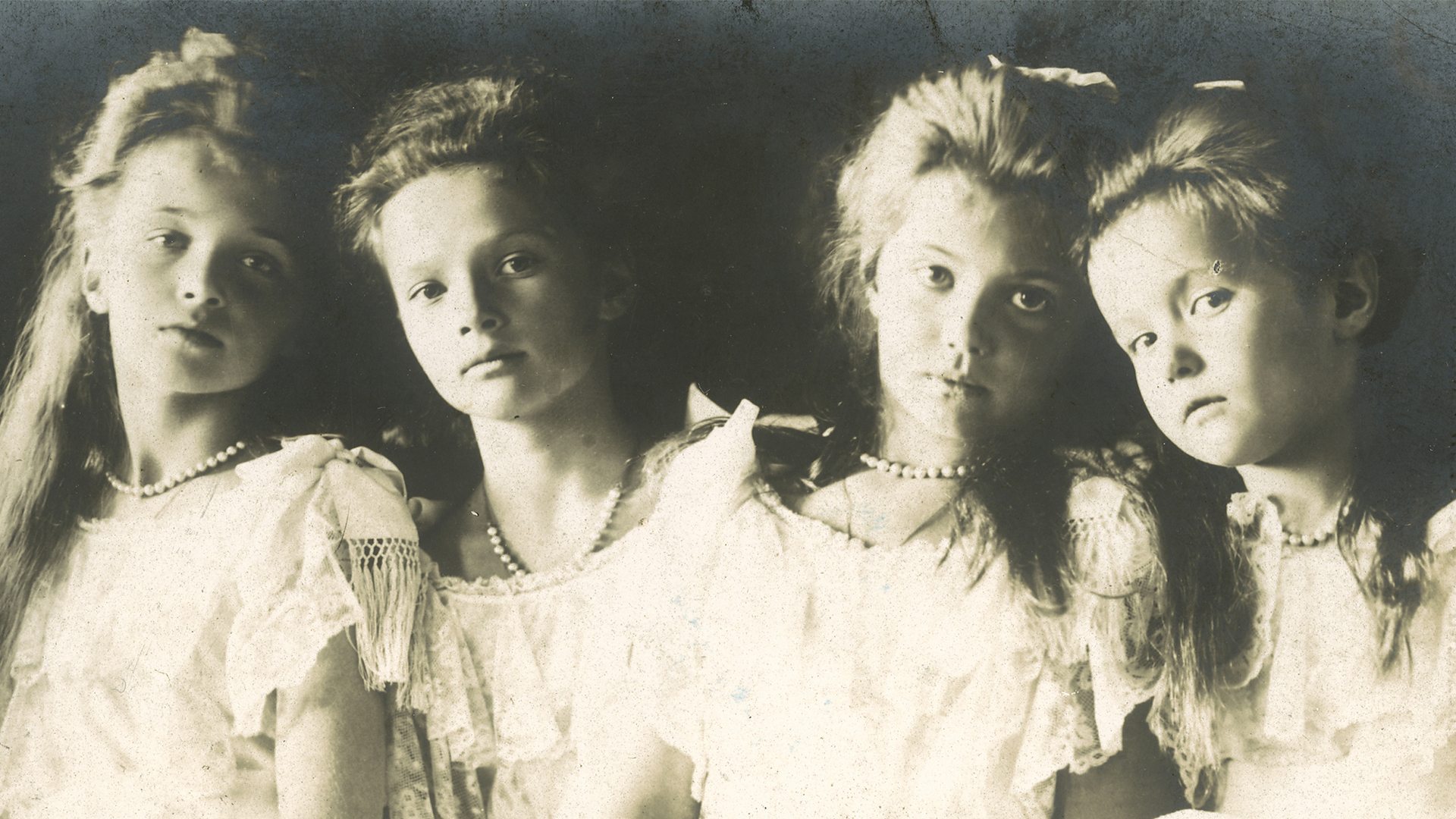